Blackberries – on the vine or in the hand.

In the autumn half-light of an October evening, as the western sky glowed orange from a descending sun, I saw movement in the cedars to my front and excitement filled my entire being. Mere possibility jump-started my heart into overdrive. That’s what we sit for, what we patiently await for hours on end. Some folks say they don’t understand it, don’t get how a grown man can sit in a tree for half a day watching squirrels gnaw acorns out of an oak, watching leaves, blown free by a biting wind, fall and blanket the forest floor in gold. I respond, I’ve never been to Oz, but I’ve seen a yellow brick road. 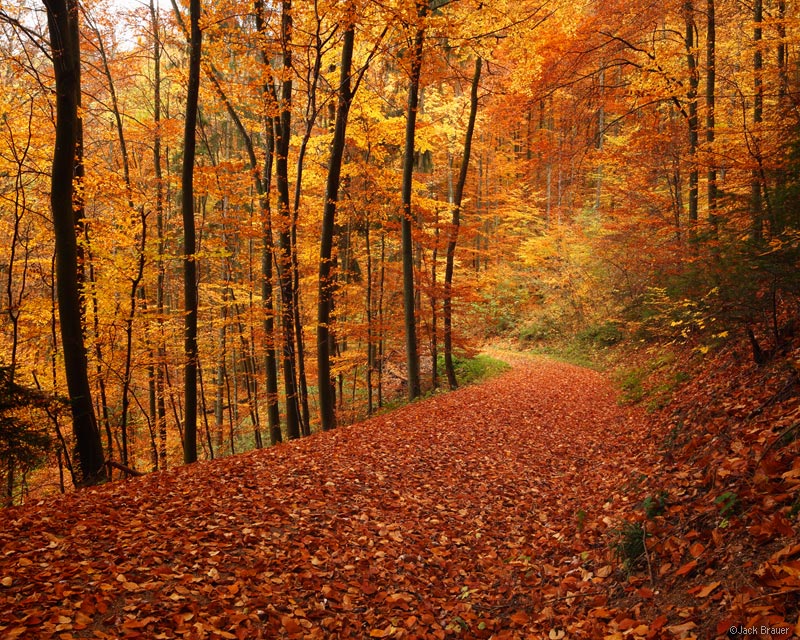 I’ve found that it can’t be explained. You can’t make people comprehend the pleasure of solitude. That’s like trying to explain why a dog likes the wind in his face. They just do. It’s boring they say. I’ve been cold, been wet, been hot and been eaten up by mosquitoes, but not bored. I’ve never been bored. I’ve been disappointed because the deer, like those in the cedars to my front, went the other way. I’ve been heartbroken because I missed a shot, but not bored. Never bored. I’ve seen things too. I’ve seen owls catch squirrels, coyotes chase turkeys, seen coons steal corn from a farmer’s field, squirrels fight over nuts, and even had a possum crawl up in the tree with me, but I say again, I have not been bored.

More and more I think we go there to escape. At a time when we are virtually connected to everyone all the time, when we can’t get away from the 24-hour news cycle, when people we hardly know are perfectly at ease telling us everything that enters their mind, it’s nice to unplug from it all, feel the wind in our face, escape the shallow waters of social networking for a few hours and dive into the depths of our own thoughts. Heck, we spent a decade wrapping the world in fiber optics so we could “plug in” only to find out that we could go wireless. Now, some of us search for the very few places that we can go to get off the grid, but I admit I’m a hypocrite. We love to hate our addictions I suppose. I’ve sent my fair share of texts to my hunting buddies while on the stand. I’ve even check emails a few times. The truth is the winds of change are blowing more than autumn leaves. Our lives have fundamentally changed, which leaves me sitting in a tree pondering. Is it good, bad, or just different? Embrace change we advise – adapt – but it’s the pace of change that makes it difficult to adjust.

We’re working on a car that will drive itself so we can safely text while driving so I expect we’ll eventually find a way to watch the woods from our living room – visit the virtual outdoors – but it won’t be the same. You have to feel, taste, and smell it to truly gain satisfaction from it. Some things just have to be experienced. Oh well, I’ve rambled on enough for a day. I need to cammo up and escape to the woods…but first let me post this note.

View all posts by jimmyfblackmon

One thought on “Blackberries – on the vine or in the hand.”